This Kolkha Tsinandali is a delicious full-bodied dry white wine, with a nice fresh fruity taste. Wonderful to enjoy in the sun.

This Kolkha Tsinandali is a dry white wine which is composed of the Rkatsiteli (70%) and the Mtsvane grape (30%). The micro-zone where these grapes are grown is located in the Kakheti region, on the right bank of the Alazani River. This area is also where the whine is named after: Tsinandali.

Tsinandali wine has been produced since around 1930, but it was actually introduced for the first time in 1886 when a wine appeared on the market with this label. During this period, the style of the wine has changed several times, eventually in the 90s of the 20th century, the Tsinandali as we know it now appeared.

Despite the changes that the wine has undergone in history in the style of the wine, the characteristics have remained the same: the sweetness, energy, aroma and fresh acids. 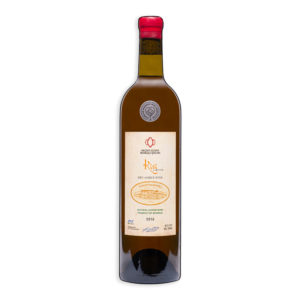 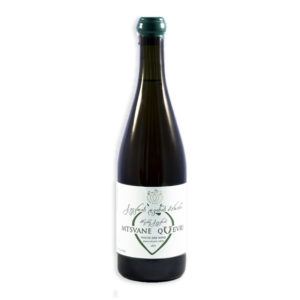 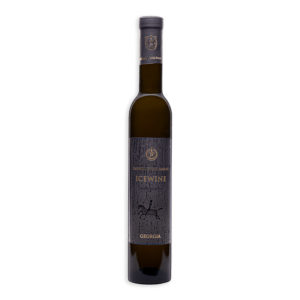 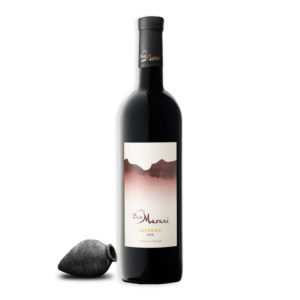 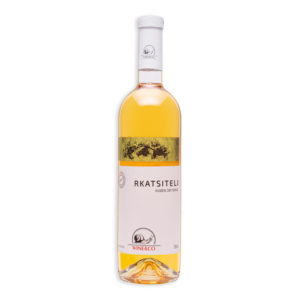 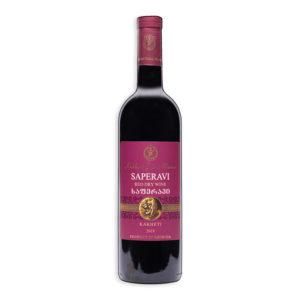 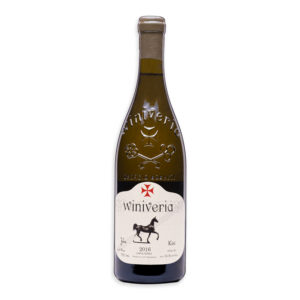 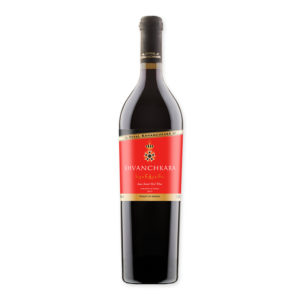